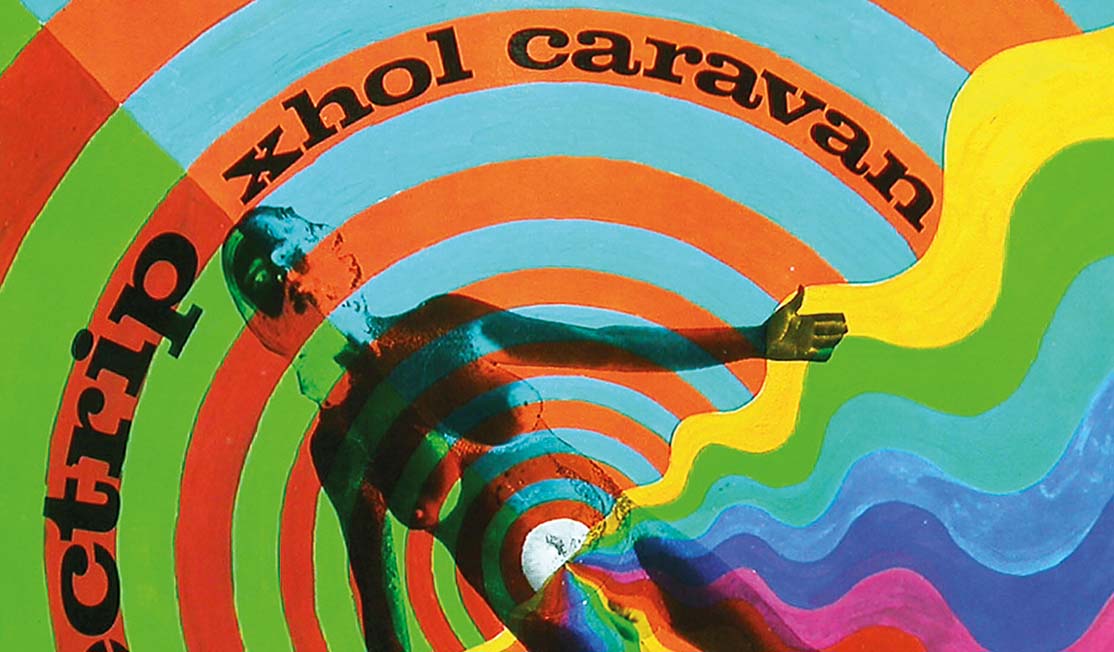 This band, from Wiesbaden, were originally called Soul Caravan. The band had made one fairly lacklustre LP, upon which they accompanied two black GIs who seemed to think they were Sam and Dave. After the two Americans had returned home, the rest of the band fell under the influence of Pink Floyd, acid and Rolf [...]