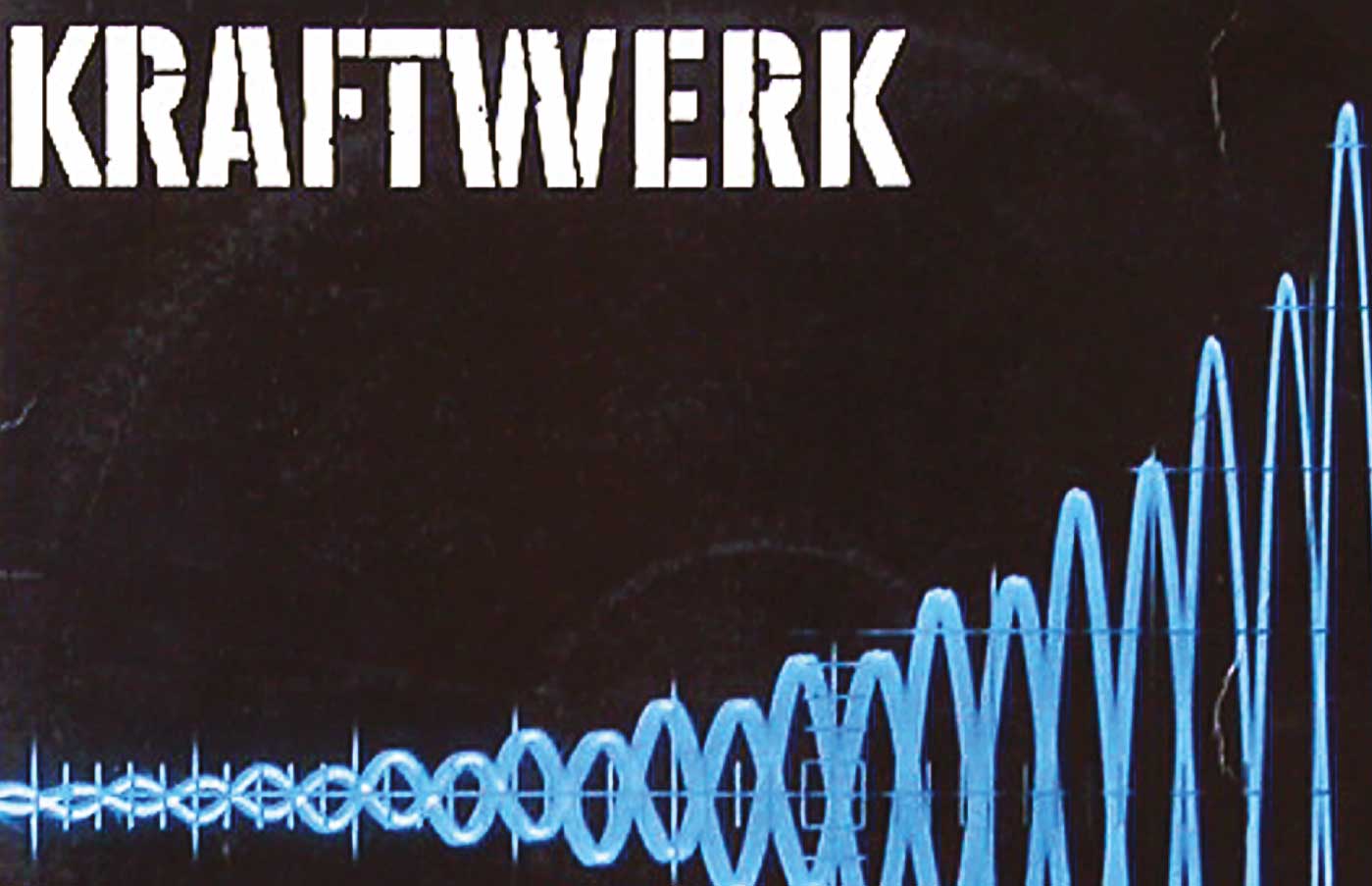 English Version Kraftwerk (‘Power Station’) are essentially Ralf Hütter and Florian Schneider-Essleben, both of whom came from well-to-do families. Rather than having to struggle to survive, they could afford to kit out their famous Kling-Klang studio with first-class equipment. In 1969, under the name of Organisation, they made the album “Tone-Float”, which was only released [...]