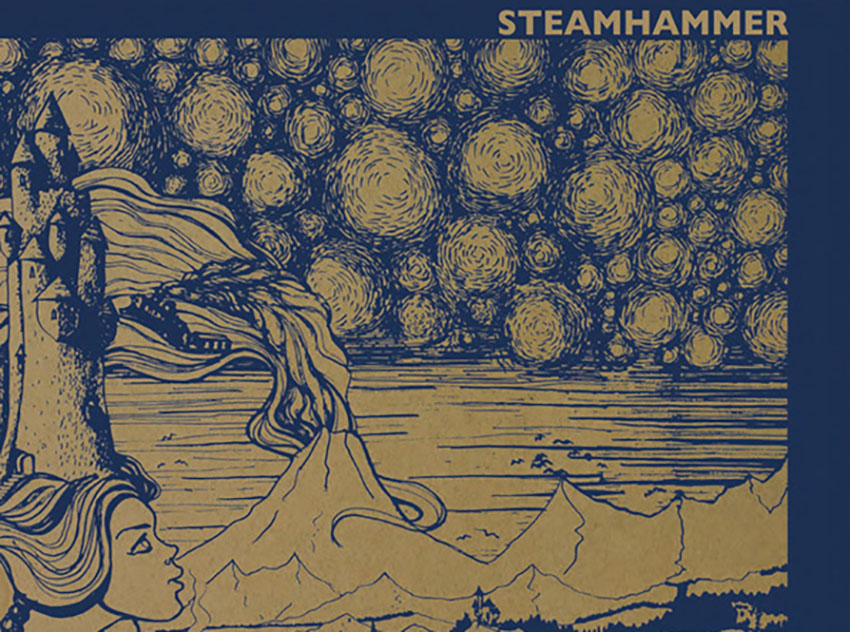 The fabulous story of the British blues rock band STEAMHAMMER in 5 acts This is the truly fascinating story of a band that set out in 1968 with hard blues rock and, via jazz and progressive rock, finally arrived at hard rock in 1974. The first LP, simply titled “Steamhammer”, was recorded in 1968 in [...]