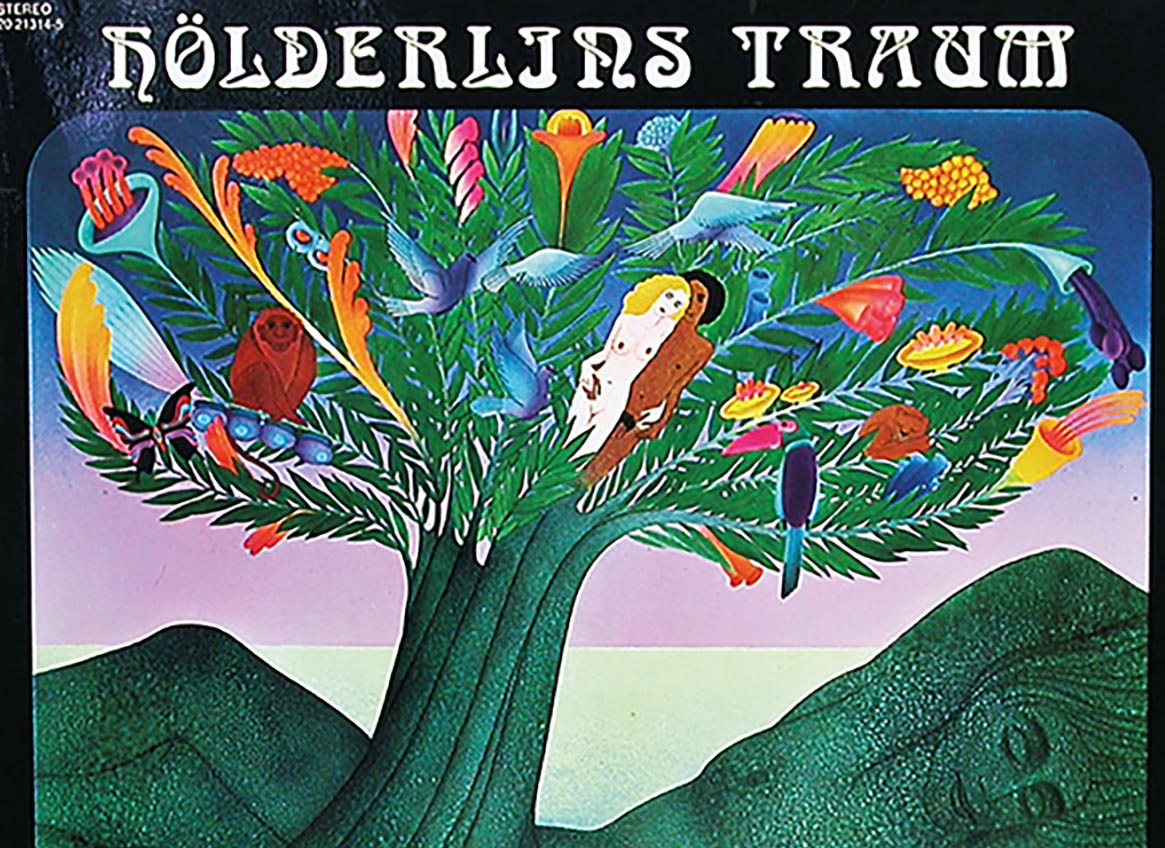 HÖLDERLIN debuted in 1972 on “Pilz” with the quite formidable album Hölderlins Traum produced by DIETER DIERKS. Psychedelic folk rock was a rare & even tender plant in Germany, which was mostly hybridized into galactic cucumbers in ROLF-ULRICH KAISER’s cosmic greenhouse. It’s a pity that the original line-up of H. with the wonderfully elegiac voice [...]